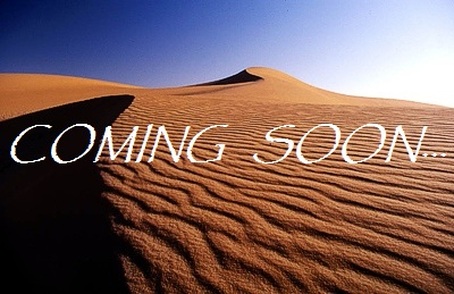 Anthea (Aybac ® x Infidels Jewell ®)
Anthea
Type : Straight Egyptian
Age : *2006
Gender : mare
Color : chestnut rabicano with sabino gene
Markings :
Sire & Dam : Aybac ® (*1982) & Infidels Jewell ® (*2001)
Sculpture : "Persia" resin by Kathi Bogucki (USA)
Finishwork : painted in oils by MirrorManor
Anthea is our rabicano broodmare at MirrorManor... She has the most striking vibrant chestnut coat with beautiful rabicano markings, which she inherited from her gorgeous Sire - chestnut rabican﻿o Aybac ® - and has enough white to indicate she is heterozygous for sabino.
Not only her impeccable pedigree proves what a gem of gems she is among Straight Egyptian Arabians, but also her feminine and elegant look scream beauty at first sight... She really is one of the most beautiful and tipey SE mares you will ever see...
Anthea was imported from the USA and is now one of our most precious broodmares.
She is the extremely sought after "Persia" artist resin by the great Katherine (Kathi) Bogucki, daughter of the great sculptor Ed Bogucki... We painted her in oils, inspired by the beautiful Athena Al Zobair ® - one of the most striking chestnut rabicano SE mares worldwide.
Anthea takes her name from the most beautiful and enigmatic Saharan Queen of the "Speaking Mountain" in "The Secret of the Sahara", a timeless 1987 TV adaptation which takes its main inspiration from the books of Emilio Salgari and Pierre Benoît's Atlantis (Atlantide).
Anthea has gifted us with beautiful foals... her TWINS for example, were a huge surprise !!!

Anthea is pure beauty...
In 2012 she surprised us with TWIN foals !!! She gave birth to two beautiful colts which are heterozygous twins : the first born is a rare dominant WHITE (!!!) and his brother is a black rabicano that will turn grey. We are so proud of Anthea and the jewels she is gifting us with !!!