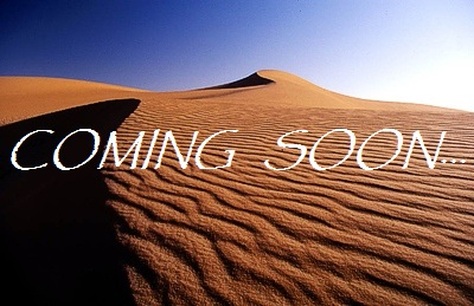 Dark Water (Gaylord I ® x Gjanet ®)
Dark Water
Type : Weil-Marbach / Straight Egyptian / Straight Russian
Age : *2005
Gender : stallion
Color : white grey with vitiligo (bay based)
Markings : vitiligo on head, neck, chest, groin, elbows, flanks, tailbone, genitals
Sire & Dam : Gaylord I ® (*1981-†2010) & Gjanet ® (*1988)
Sculpture : "Sayyed Al Hawah" resin (Traditional size) by Debbi LerMond (USA)
Finishwork : painted by MirrorManor
Breeding : OPEN TO PURE & PARTBRED ARABIAN MARES ONLY
Dark Water is one of our great treasures at MirrorManor... He is an outstanding exotic beauty with a distinctive coat.
He is Debbi LerMond's Sayyed Al Hawah resin and was painted by MirrorManor after several real Arabians, mostly after Gaylord I ® and Gaylord II ®.
Dark waters are deep and promising... like his name, this horse is a program...
His striking pedigree and lineage match his striking coat : white grey with some vitiligo, which he inherited from his sire and from some remarkable horses in his ancestry...
Dark Water's stud career is outstanding already. He gifted us with absolutely impeccable foals so far, among these also TWINS !!!
He carries the Weil-Marbach seal in his exquisite pedigree and is a proud son of the immortal Gaylord I ®, who sadly passed away in 2010 at a very old age...
His dam is the gorgeous Gjanet ® who is from the old German bloodlines and extremely typey and pure of that line.

This is the perfect sire for your foals, if you are looking for something unique, descending from a solid and proven lineage and with a beautiful appearance and character...
Please note that none of Dark Water's foals have inherited vitiligo so far, if this is a concern to you...

Dark Water sires magnificent and outstanding foals... he passes his beautiful lines and features onto each foal he sires and is a loving and caring sire...
Dark Water sired two splitting images of his beauty with two of our mares - a colt Arbatax and a filly Fée des eaux and an incredibly beautiful stud with a foreign mare by the immortal Gharib ®.
He also surprised us by siring TWINS !!! These outstanding heterozygous twins were a total surprise and are from our beautiful SE mare Anthea... The first born being a RARE dominant WHITE and the other being a beautiful black based grey with rabicano !!!
Dark Water is standing at stud for selected mares... please contact us if you want an exceptionally outstanding sire for your future foals...