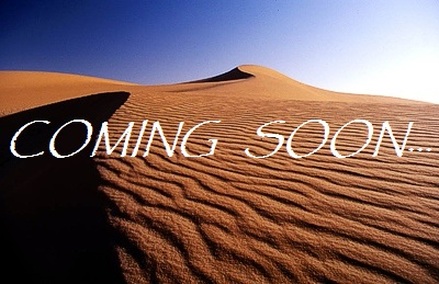 Malakeh Arouss (Soufian ® x Arkaba ®)
Malakeh Arouss
Type : Straight Egyptian
Age : *1993
Gender : mare
Color : dark copper chestnut
Markings : front left sock, front right & hind left stockings
Sire & Dam : Soufian ® (*1968 - †1994) & Arkaba ® (*1988)
Sculpture : "Breyer Susecion mold - no sabino variation" by Breyer Reeves Co. (USA)
Finishwork : customized with new head, udder & genitals by MirrorManor
Breeding : RETIRED
Malakeh Arouss is Arabic for "queen bride"... she has been the first Arabian mare at MirrorManor and first bride to several of our stallions...
She has an impeccable Asil pedigree with the gorgeous Soufian ® as her sire and the exquisite Arkaba ® as her dam... they need no introduction and speak for themselves in Malakeh's pedigree...
Malakeh is a very tender and good mother and has gifted us with impeccable Asil and SE related foals...
This mare is the "Susecion" mold from the "Susecion and Le Fire" mare & foal set by Breyer, which was sculpted by Kathleen Moody. You can find the foal in her progeny... They are both the non-sabino, or solid color variation with exceptionally beautiful factory paint jobs by Breyer. She has been customized by us with a new head, detailed mare parts and milking udder.
Malakeh is now retired breeding, so that she can enjoy her pension here in beautiful Switzerland...

Malakeh Arouss is a very good and caring broodmare... she has gifted us with several beautiful and tipey foals by several of our best stallions...